I spent over ten years of my life active in a politically multi-faceted world involving media and public relations, campaign operations, message formation, and public policy. During these years, I had the chance to pursue a hobby I've enjoyed since I was a kid - writing. My writing is very much a part of my life story. 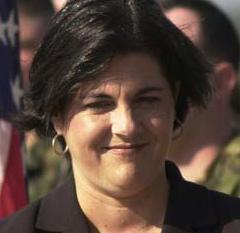 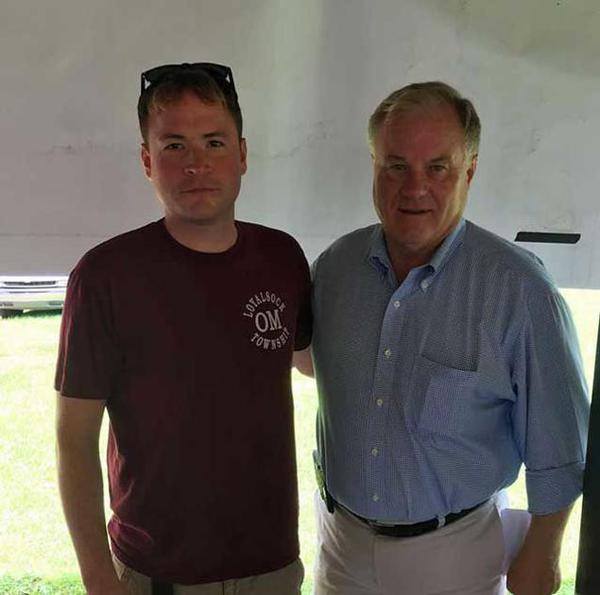 Sitting Down With Scott Wagner, Republican Nominee for Governor

2018 Republican gubernatorial nominee Scott Wagner campaigned in Williamsport this past weekend. Below are some highlights from his visit. Sitting Down With Scott Wagner, Republican Nominee for Governor Christopher Benson NorthcentralPA.com  August 11, 2018 … But the personal similarities are about the only thing Scott Wagner and Tom Wolf will have in common less than three months from the general election. … Having spent most of my life around candidates, I can tell you the differ 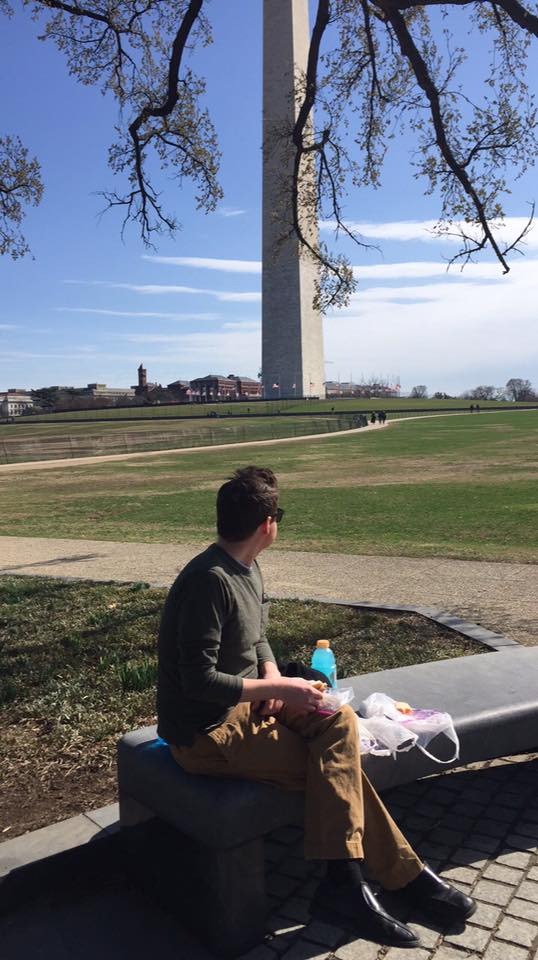